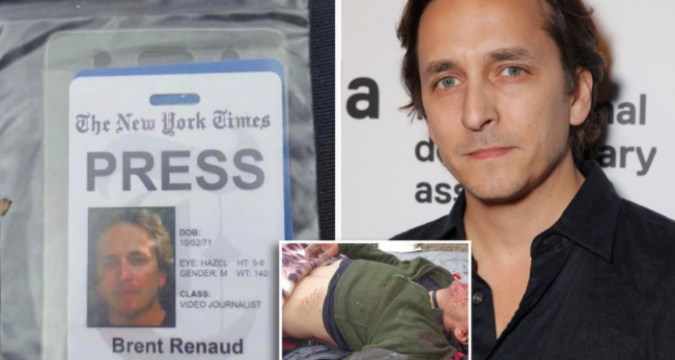 There has been a sad twist of events as an American journalist is being reported dead in Ukraine. Meanwhile, online casino gamers are limited due to the withdrawal of different services from both countries. Here is a more detailed account of the death of Brent Renaud and the injury of a fellow journalist, Juan Arredondo. 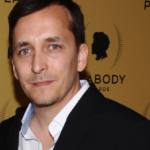 According to Andriy Nebytov, the chief of Kyiv’s regional police unit, Brent Renaud, a 50-year-old cameraman, was slain when Russian soldiers opened fire. On Facebook, Nebytov shared a gruesome photo of Renaud’s body. Also, he shared images of his American passport and media credentials from The New York Times. Juan Arredondo, another American journalist, was hurt in the incident and is being hospitalized at a facility in Kyiv.

“We are devastated by the loss of Brent Renaud. As an award-winning filmmaker and journalist, Brent tackled the toughest stories around the world often alongside his brother Craig Renaud.

In recent weeks, Brent was in the region working on a TIME Studios project focused on the global refugee crisis. Our hearts are with all of Brent’s loved ones. It is essential that journalists are able to safely cover this ongoing invasion and humanitarian crisis in Ukraine,”said the TIME editor in chief, Edward Felsenthal.

More on the Russia- Ukraine Situation

While Russia’s invasion of Ukraine approaches its third week, military and civilian losses are growing. But,  no one, not even the UN or the Ukrainian government, can offer a precise figure of the number of persons injured or dead.

Following Russia’s invasion on Feb. 24, at least 549 people have been killed and another 957 have been injured, according to the United Nations High Commissioner for Human Rights, which has been documenting civilian deaths.

It’s a statistic that the office admits is likely an undercount. According to impartial observers, the continued fighting over most of the country has made counting the dead and wounded a time-consuming but vital task.

Ukraine claims hundreds of people have been killed so far in Russia’s invasion. And,  Brent Renaud being among the unfortunate ones. The battle is raging across the nation and Russian soldiers are marching in Kyiv, the country’s capital. On Thursday, Russian President Vladimir Putin launched a wide-ranging attack on Ukraine, targeting various towns and sites with air raids or shelling, as well as attacking by land and sea.

Who is Brent Renaud?

Brent Renaud, an accomplished filmmaker who journeyed to many of the planet’s most perilous places for films that took viewers to little-known locations of misery, died Sunday when Russian soldiers began firing his car in Ukraine.

How Old Was Brent Renaud?

The filmmaker was 50 years old at the time of his death.

What was Renaud Doing in Ukraine?

According to his brother Craig, he was filming refugees who were leaving Ukraine.